Clarendon started as a Street car suburb in 1896. It was a transfer point between Rosslyn-Clarendon line (similar to today’s Orange line) and D.C.-Falls Church line. With a growing population, Clarendon attracted major retailers like JC Penny and became the heart of retail in Arlington. In the 1970’s a number of Vietnamese restaurants opened in the area giving it the nick name “Little Saigon”. A new wave of development was encouraged with the opening of the Metro in 1979. Offices, restaurants, stores including big companies like Apple, Crate & Barrel, etc.

What is important about Clarendon?

Clarendon has a commercial district that rivals many major shopping areas in D.C., but it also has offices, apartment buildings, town houses and single family homes all in the same area. It is very compact and easy to walk around with quiet tree lined residential streets just blocks away from all the restaurants and bars along Wilson Blvd. Home for both major retailers and small small businesses, Clarendon is attracting different crowds. You can see plenty of young professionals, young families, interns, retirees and a lot more. It feels more like a city rather than suburb with plenty of transportation options. From Orange and Silver line metro to Art and Metro buses, Capital Share bikes are also an option with all the trails in proximity. It is very walkable and you can get to Trader Joe’s or Giant , or any bar or restaurant within minutes.

How it fits in the community?

Clarendon is one of those places that always has something going on, and with wide selection of bars, restaurants and shopping, you are never at a loss for something to do, surrounded by urban high-rise apartments to quieter single family homes. Clarendon has been named the Washington D.C. area’s “best neighborhood for millennials” (published by Niche.com). Clarendon hosts and annual Mardi Gras parade that will make you feel like you are on Bourbon Street. It also hosts Arlington’s Neighborhood day parade (2nd Saturday in May), Clarendon day (mid October) – features 4 live music stages, local restaurants and coffee house booths, clothing, jewelry, antiques, children’s games and rides, an ice-cream eating contest, etc.

CSC- in spring (one of the largest bicycle races in the U.S.) 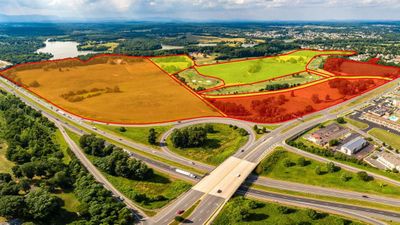 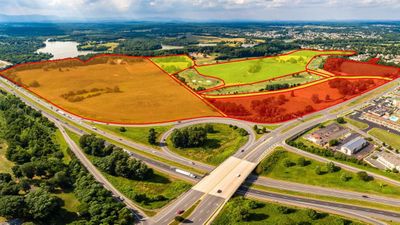 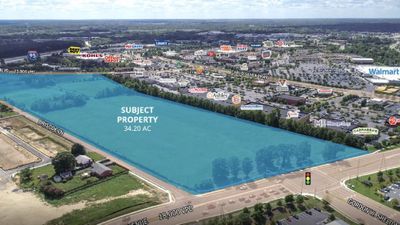 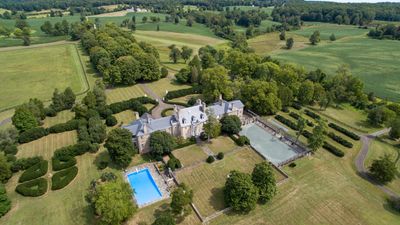 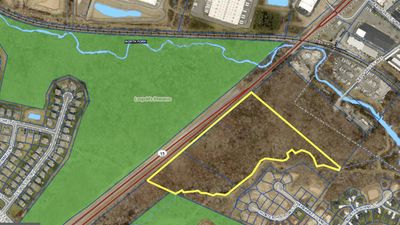 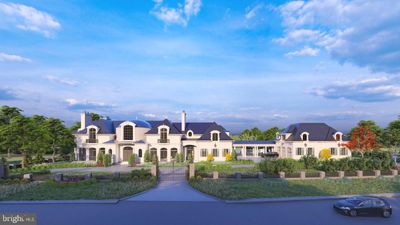 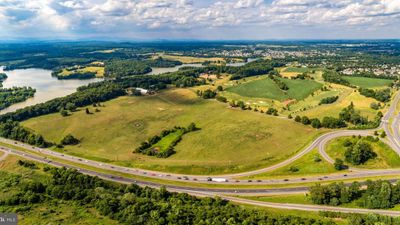 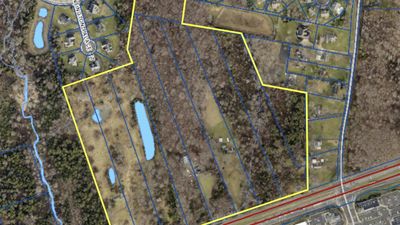 Please remove some of the selected filters.
1 2 3 … 2,307
Listing information provided courtesy of the Bright MLS. IDX information is provided exclusively for consumers' personal, non-commercial use, and it may not be used for any purpose other than to identify prospective properties consumers may be interested in purchasing. The data is deemed reliable, but is not guaranteed accurate by the MLS. Updated: 22nd January, 2021 11:46 PM
DC MD VA
Passionate|Driven|Transparent|Curious|Technological|Ethical
O: 703.596.2368
M: 202.642.3664
E: hello@kathleenfong.com
Search for your Dream Home

Anchored in the DC Metro area, Kathy brings transparency and know-how to every relationship along with a lifetime of resources. She's  passionate about what she does and her number one priority is to make sure that every buyer and seller is  provided  constant communication  which ensures they have all    toolsnetccary they need to maximize their  smooth transaction.

For ADA assistance, please email compliance@placester.com. If you experience difficulty in accessing any part of this website, email us, and we will work with you to provide the information.

Sign Up
Already a User? Sign In
You have been successfully registered
Please check your email.
Go to the homepage
Sorry something went wrong
Please try again.
Try again

Ready to get the best listings ?